After I completed my engineer exams I planned to continue my studying, but I wanted to support my self. So I started doing music engraving on a PC as a business. My background as an amateur piano player and a kind-of savvy computer person seemed to be a good base.

In March 1988 I bought a PC based on MS-DOS 3.2 with a IBM Musical Feature Card, which was apparently a prerequisite to use „Personal Composer 2.0“, a piece of software which promised easy engraving. I planned to use it with the very expensive Apple Laserwriter II NT but apparently the PostScript output of the software was still in development. I remember, I managed to return the software due to its PostScript support shortcomings. The official domain name PComposer.com is for sale, but there is a German and Dutch version with some history: https://pcomposer.de/geschiedenis.htm, https://pcomposer.nl/geschiedenis.htm.

My only other option to take advantage of the Laserwriter was a Mac. I sold my custom-built PC to buy a Mac SE in June 1988 and a piece of software called „HB Music Engraver“. (BTW, I have no idea how I found out about this, because – remember – this was pre-Internet-knows-everything. Also, this Mac had an internal 20 MB hard disc. End of 1989 I bought a Macintosh II cx with a whopping 4 MB RAM and 80 MB HDD and a 21″ greyscale monitor.) Apparently this was version 1.0, because in August I payed for an „HB Engraver Update 1.10“. The PostScript promise was fine, but the layout left certain details to be desired and therefore I took advantage of the EPS export option, which created files I could modify using Adobe Illustrator 1.1 (which I bought in July 1988).

Late in 1988 I had too much money at hand (just joking, obviously), but I find an invoice which documents that I bought CODA Finale Macintosh and a MIDI interface for Macs in December. Finale was more than double the price of HB Engraver, but very complicated/powerful, I just did not need its features for simple song book tunes, so I left it unused for some years.

In April 1989 there was „HB Engraver Update V1.2“. Apparently, some years ago I threw away the fancy brown 3-ring binder which contained the user manual. But a 1989 review of the tool is available here: https://www.muzines.co.uk/articles/hb-engraver/108 This article in its last paragraph mentions my preferred way of using the tool, by exporting to Adobe Illustrator.

That only changed when the tool was no longer supported and did not run on newer Macs. Then I switched to Finale and had to learn how to get it to fulfill my requirements especially regarding parts for the transposing instruments (trumpets and saxes). Which I eventually did and used it from then on. The oldest Finale file on my disc is from December 1992! This is also about the time I stopped doing music engraving as a business. I updated the application every other update, all based on my 1988 serial number (which was 000153). But I still felt I wasn’t using the application fully and would never take advantage of all the fancy features. I was only setting horn section charts for a four-piece horn section and therefore thought I would give MuseScore a try.

I started using MuseScore version 3.6 in May 2022 and never looked back. (Apart from exporting all my Finale files to MusicXML…) I am still astonished to see the level of automatic layout features and I have the feeling I joined that train at the right moment, now that version 4 is available and (sounding) fresh. 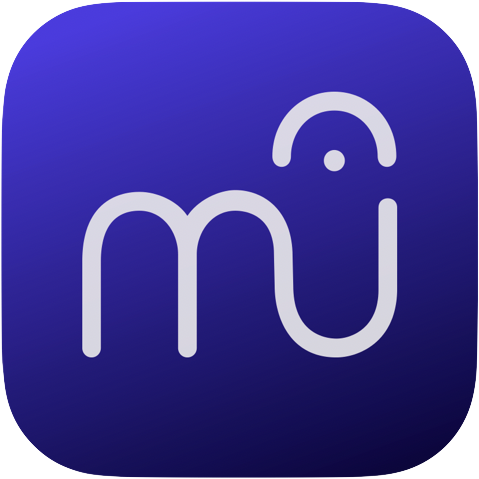 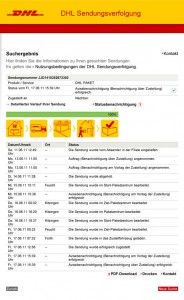 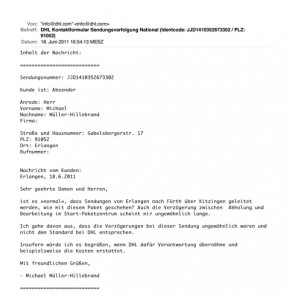 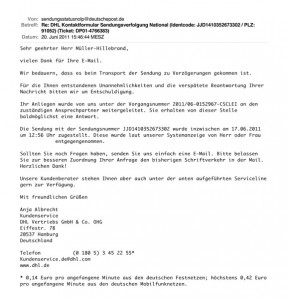 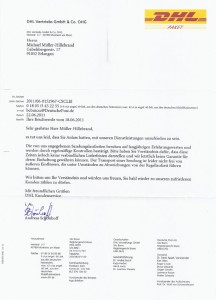 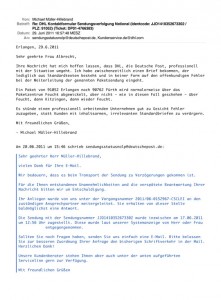 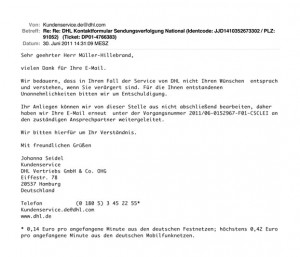 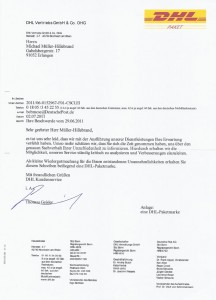